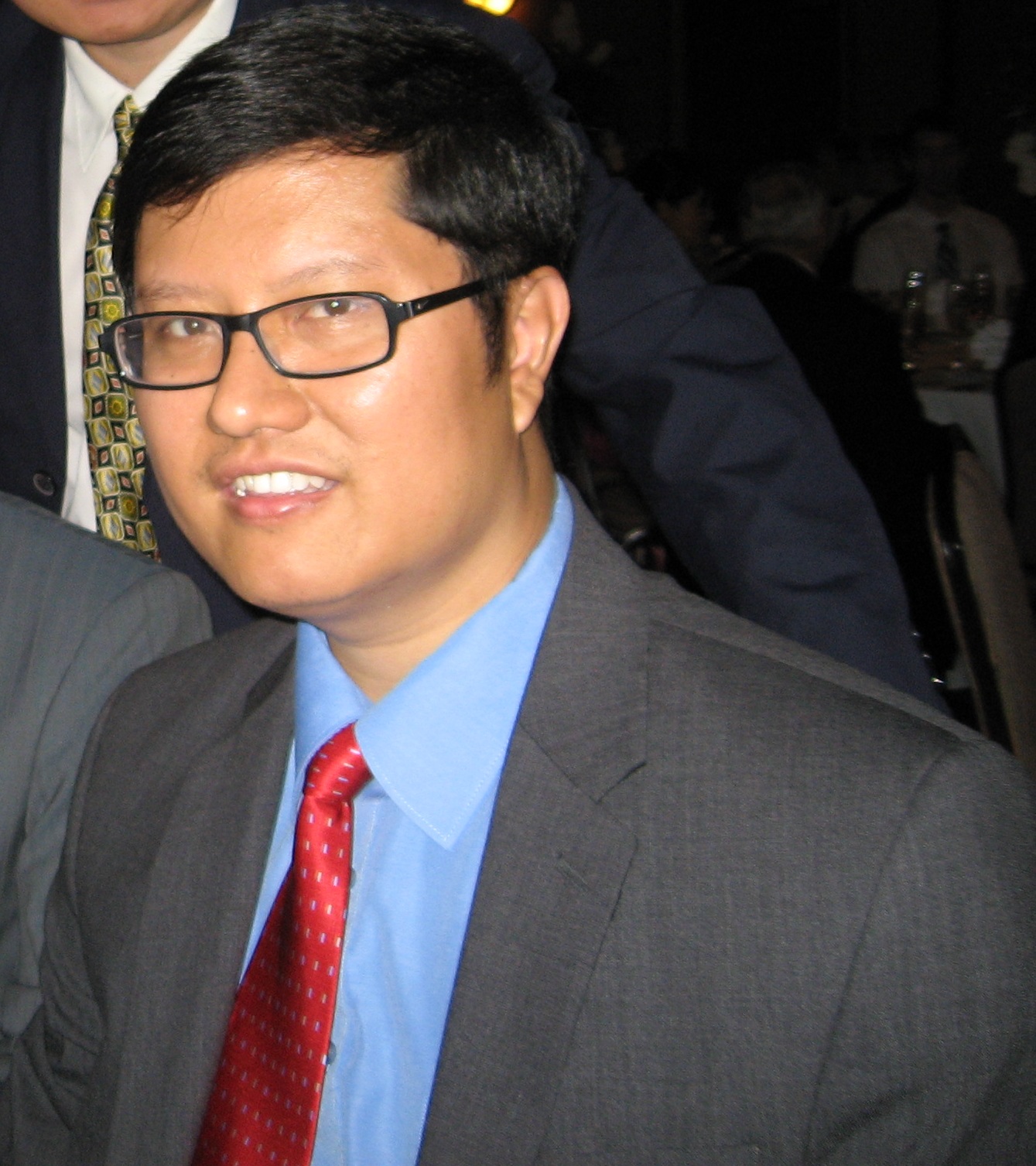 About myself, Albert Lee: A Christian amateur pianist and composer as well as martial artist, I am also an architectural designer as well as a visual artist. I graduated from the Bachelor of Technology, Architectural Science program at Ryerson University as well as the Bachelor of Environmental Design Studies program at Dalhousie University. I have worked for such Canadian firms as WZMH, B+H and Burka Architects in Toronto, ON. My work experience also includes some American architectural firms such as Cisneros Design Studio in Houston, TX and LMHT Associates in Durham, NC.

The modeled works showcased on this site are predominantly from my school work completed at Ryerson as well as Dalhousie with the exception of the guardhouse animation which was done while working for MHAWorks in Durham, NC. The first model in the series was a group project for the Dalhousie University course, Building System Interface, which was completed in collaboration with Lefoko Simako, Kutobe Tshabang and Olly Chibua. All other work is my own independent work (as inspired by God).

I would describe my works as exercises in form finding and structural articulation. Rather than viewing each of the works as independent finished projects, they instead form a continuum in my academic, professional and cultural milieu; like musical measures in a symphony or stanzas in an epic poem.

Please look me up on Linked In. The link icon is to the left of this script.